Psynergy Promotes Matthew Brown to Director of Information and Development 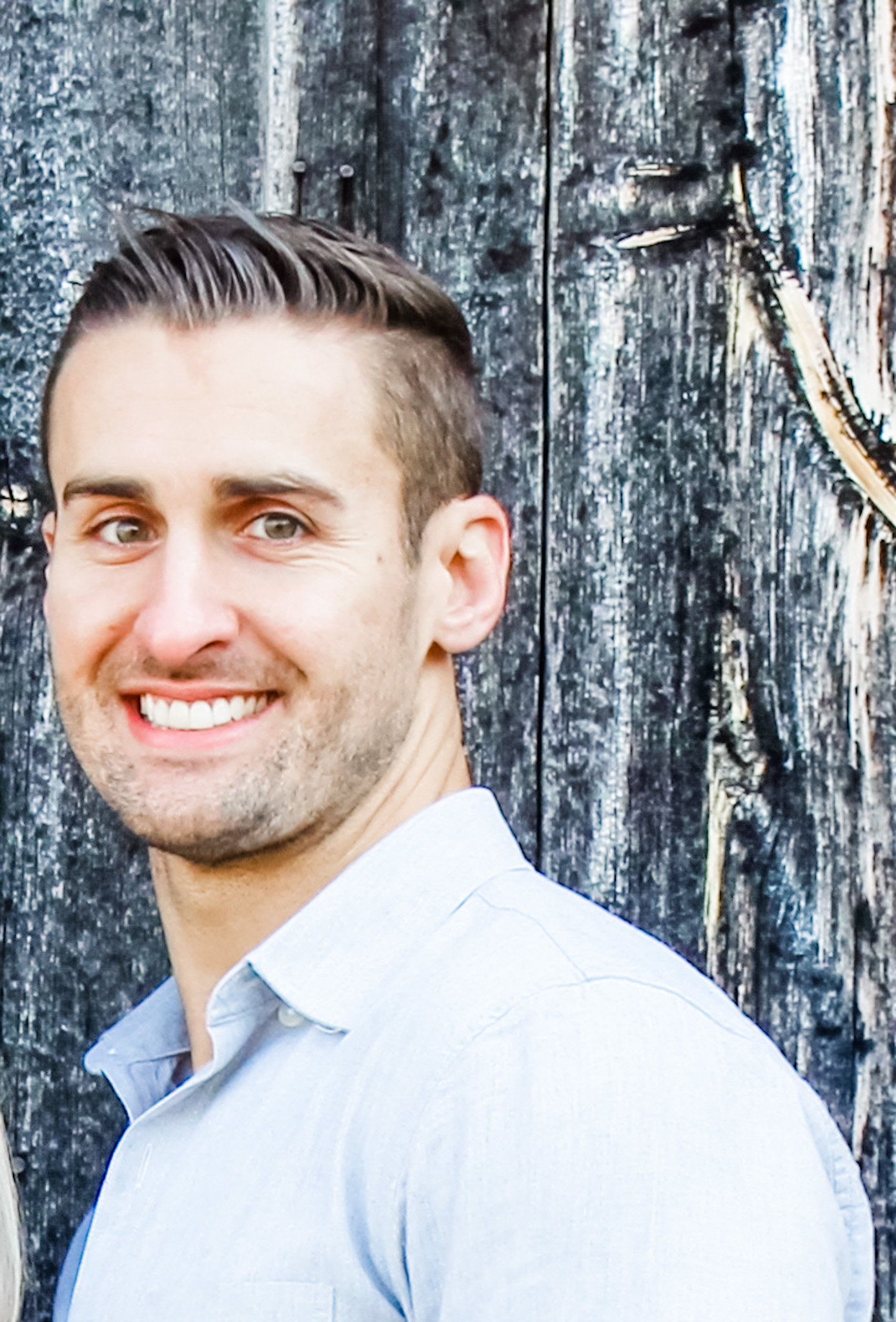 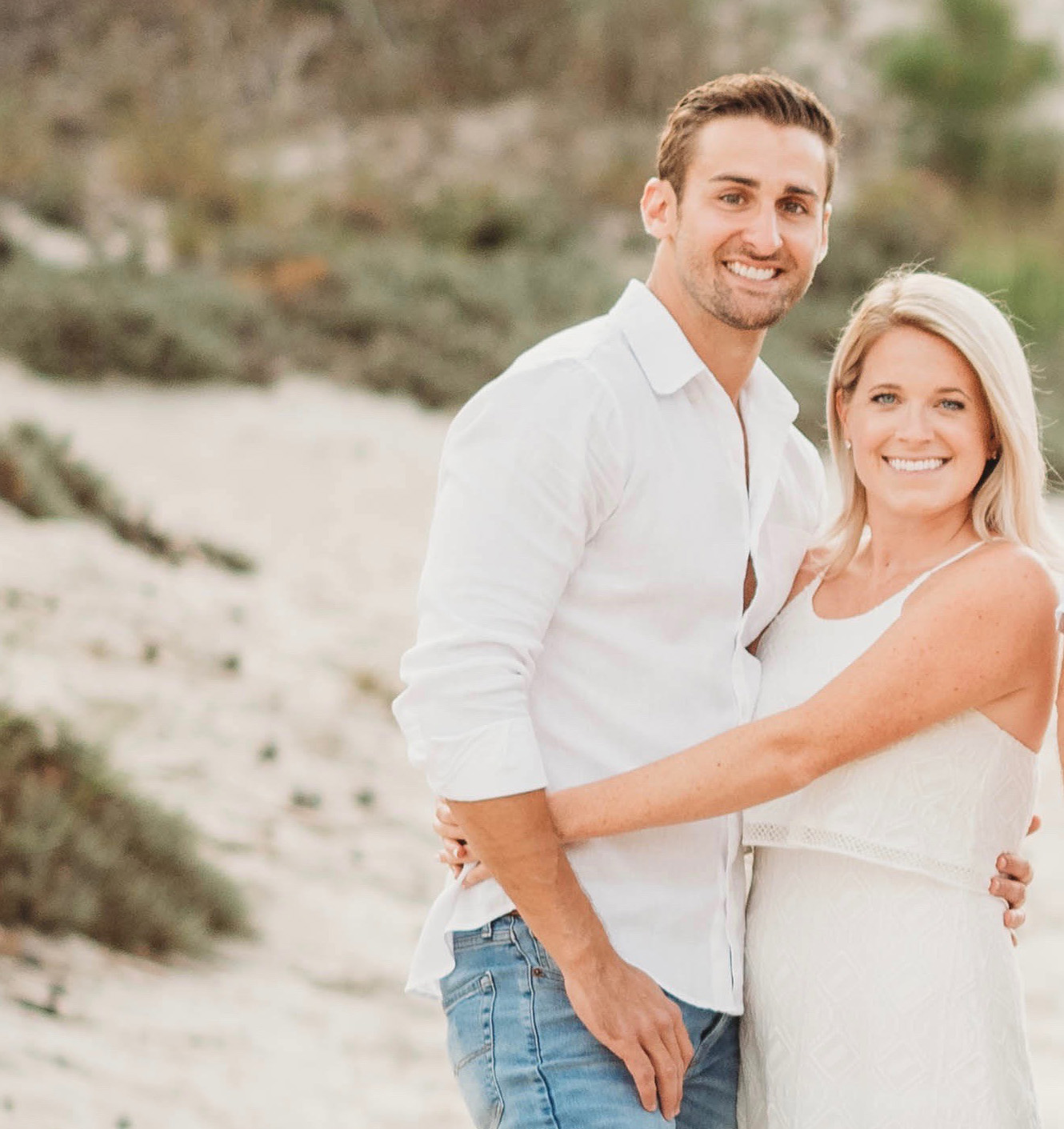 September 16, 2020 - Matthew Brown entered the medical technology world right out of college, carving out a niche at industry leader Epic Software while still a student at Maryland’s McDaniel College. He then began work as a contractor with rival provider Harmony Medical, where one of his projects was developing an electronic health records (EHR) system for Psynergy Programs in 2014. After working as a contractor on Psynergy’s health records project for nearly two years, Psynergy founding partner Mike Weinstein approached Brown with an offer to work full-time.

“Matt was initially managing our EHR project, but we found ourselves turning to him to troubleshoot a wide variety of technology issues,” says Weinstein. “He has always been able to think outside the box to help us find a solution, so it made sense for us to recruit him.  Four years later, he has become an integral member of our management team. We expect to utilize his talents in many areas as Psynergy continues to expand.”

One of Brown’s initial projects for Psynergy was to create a fully-custom app that consolidated all of the admissions forms and paperwork.

Brown says that Psynergy’s needs are incredibly unique.  Because their business model works individually with 27 counties, each with its own rules, Psynergy must adapt its billing practices to conform with all of them. It is a complex model, and constantly evolving.

As director of information and development, Brown’s role will expand to create new workflows and processes for all of the offices, departments and clinics that Psynergy Programs manages, currently at four locations in California.

“Whether we like it or not, technology has taken over the medical world,” says Brown. “It’s the way of the future. But by implementing more tech, it can become more burdensome for caregivers and detract from what they’re there to do, which is provide care. I talk to doctors and therapists daily looking for ways to make things easier and less time-consuming, leaving more time for face-to-face interaction with clients.”

One example is the recent deployment of Psynergy’s electronic medication administration records platform (EMAR), which allows technicians to dispense and administer all medications to clients using secure iPads and barcode scanners. The system confirms the correct medication and dose, and makes sure that clients receive all of the meds they are prescribed at the times they need to receive them, while records of the interaction are digitally archived. The system relies on a virtual private network (VPN) that Brown built for Psynergy’s operations.

While technology can require a substantial front-end investment, a silver lining is that systems technology can free up resources for companies to expand.  Cost savings can create additional funding to update buildings and build more facilities.  Looking to the future, Brown expects to be spending more time looking at Psynergy’s construction projects and analyzing what needs to be done to move them forward expeditiously. He is currently working on his Project Management Professional certification, (PMP) whose focus is to structure projects for smooth implementation. He will be taking on a larger role in project management, securing and negotiating with contractors, architects and engineers during the construction process.

Since moving to California full-time, Brown has embraced all of the outdoor activities his new home is famous for – hiking, mountain biking and snowboarding in the winter, often with girlfriend Danielle Gaburo. And since it’s California, he’s even learning to surf.

“I love that. I get to Santa Cruz whenever I can,” says Brown. “Except when Shark Week comes around.”